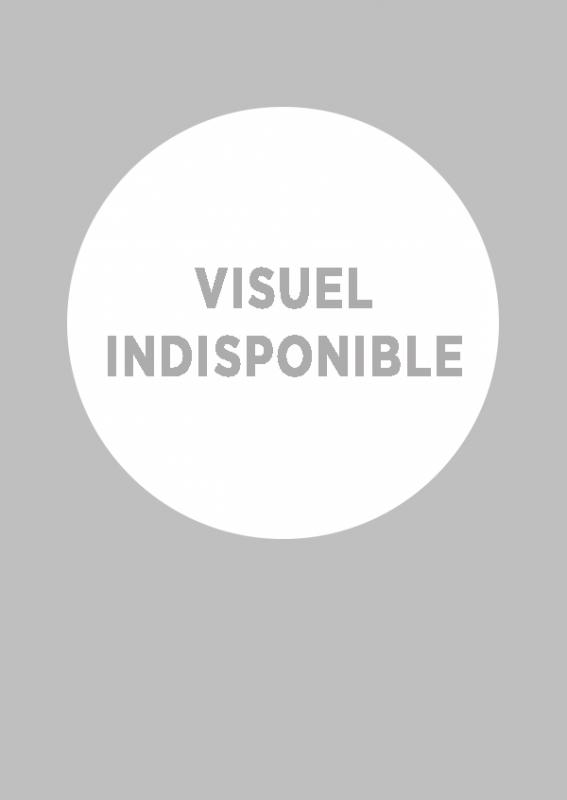 THE 5 GIACOMETTIS FROM STAMPA
One Family, Five Artists: Giovanni, Augusto, Alberto, Diego and Bruno’s works united and analysed for the first time.

THE BOOK
This book unites for the very first time the works of Giovanni, Augusto, Alberto, Diego and Bruno Giacometti. The Father, the Cousin and three Brothers: a whole lineage of artists all extremely talented in their respective domains and times. From the moment Alberto’s sculpture Man Walking, created in 1960, became the most expensive art piece ever sold in the world, his success both harmed and helped the other Giacomettis. The five Giacomettis, all of them born in Stampa, a small village in Switzerland, are presented in this book both in their relationships with one another and their take on Art History.
Giovanni, the Father, is a post-Impressionist painter, friend of Cuno Amiet. Augusto, the Cousin, is the author of a theorization of color and a member of the Mario Merz’ Arte Povera Group. Alberto is the Genius known worldwide who had Ferdinand Hodler as Godfather. Diego, the Brother so close to Alberto, “das model”, is a sculptor and designs bronze furniture. Finally, Bruno is the youngest Brother, and the brilliant architect who constructed the Swiss pavilion at the Venice Biennial in 1952. He later became the very guardian of the Giacometti family’s spirit.

THE AUTHORS
Peter Knapp (born in 1931) is a unique and talented artist, who likes to define himself as an “image-maker”. Best known for having revolutionized Fashion Photography in the 60’s and 70’s, he was the Artistic Director of Elle  magazine responsible for having created the dynamic and modern image of fashion designer André Courrèges. Very close to the Publishing World, he has realized the layout of many books, among which Editions du Chêne’s series Art Profiles. He is co-author on two others books about Alberto Giacometti : La ressemblance impossible (elected Best Art book 1996) and Maculages.  On the side, he has been working on Art-pieces of his own (paintings and photographs), marked by his love for the Sky, Space and Time.
Beate Stutzer was the Director and Head Curator of the Musée des Beaux-Arts des Grisons in Switzerland, the Museum that holds one of the most beautiful collection of the Giacomettis’ various works.
39.90 € 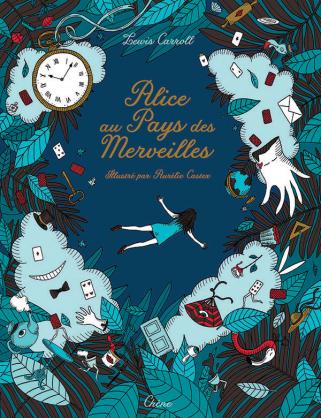 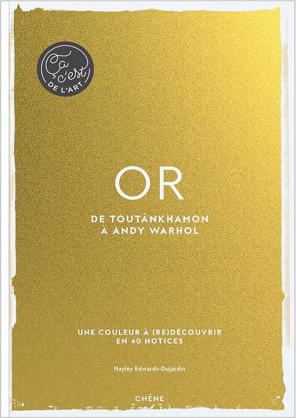 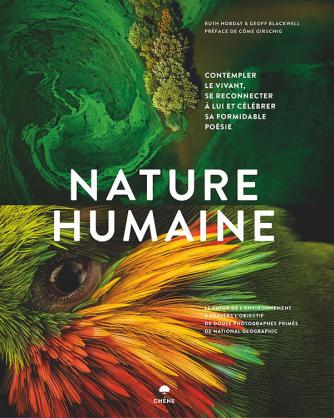 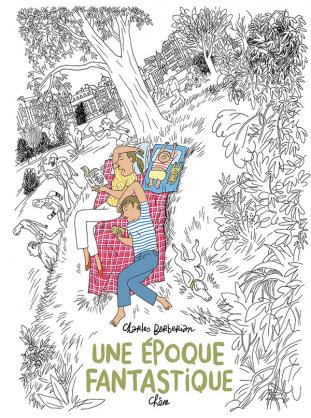 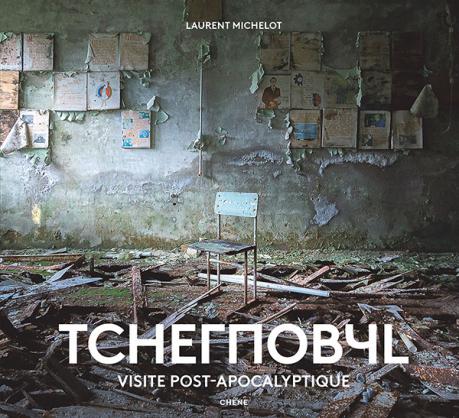 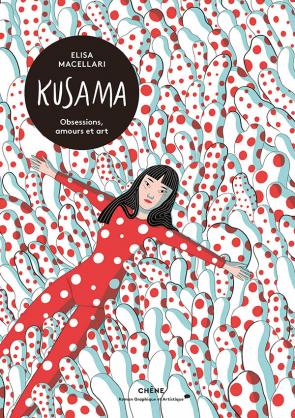 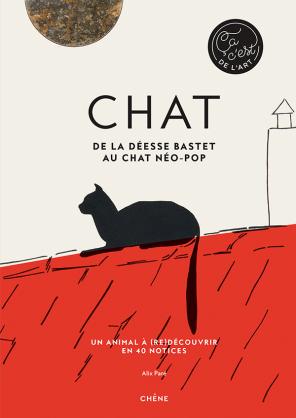 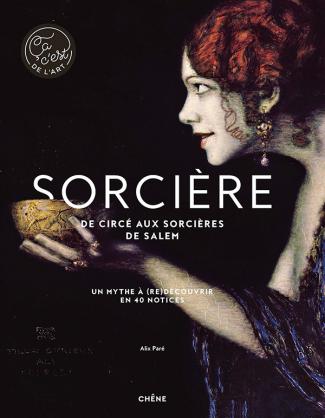 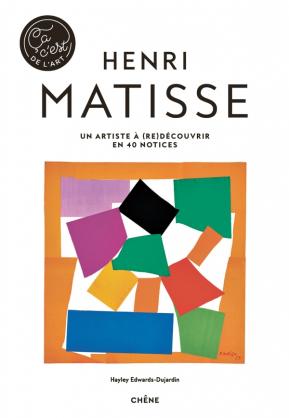